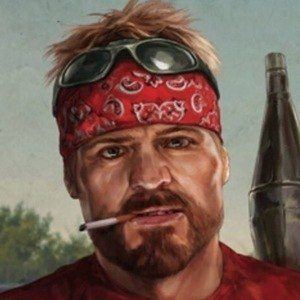 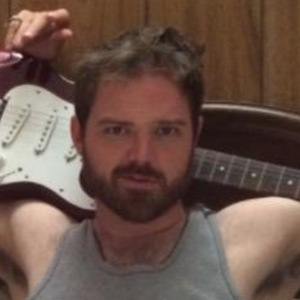 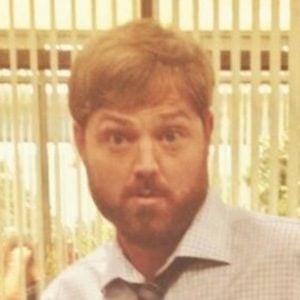 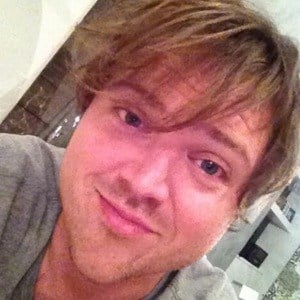 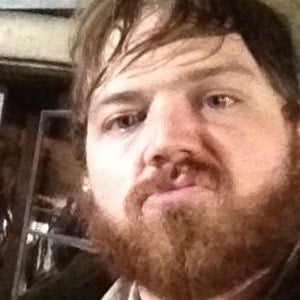 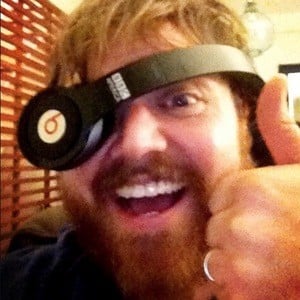 Canadian-born television actor known for his role as Steve Wassenfelder on ABC's Defying Gravity. He also appeared as Andrew O'Brien in the BBC America series Copper.

He appeared early in his career in an episode of the television series Doc.

He guest-starred on the CW's Aliens in America.

He was raised in Toronto, Ontario, Canada.

He and Dean Armstrong both appeared in the television series Copper.

Dylan Taylor Is A Member Of