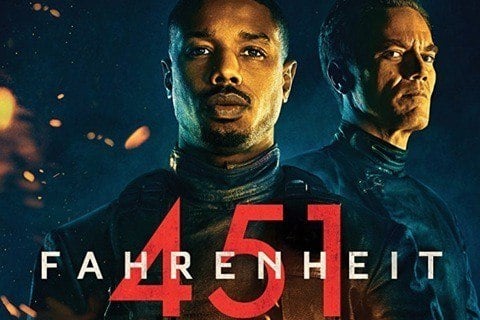 HBO original film based on Ray Bradbury's novel of the same name and set in dystopian America where it becomes the "fireman's" job to burn now-illegal books.

HBO premiered the movie at Cannes Film Festival a week prior to airing it on the network. It was directed by Ramin Bahrani.