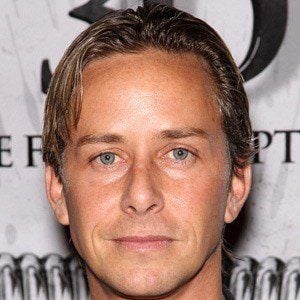 Best known for his role of Blake Wyzecki on the Showtime series Queer as Folk. He is also known for roles in Copper and Alphas.

Early in his career, he was a Broadway actor in the award winning musical Rent.

He portrayed the characters of Cale and Daniel in the respective horror film franchise installments Saw 3D: The Final Chapter and Wrong Turn 4: Bloody Beginnings.

He was born in Owen Sound, Ontario, Canada and is a Queen's University graduate.

He had a role in the series Flashpoint, which starred Amy Jo Johnson.

Dean Armstrong Is A Member Of