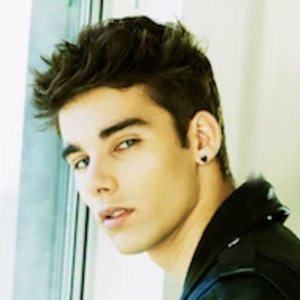 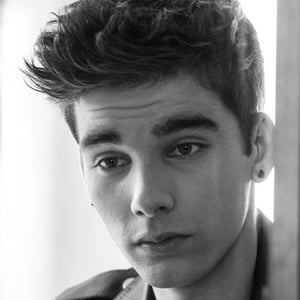 Pop singer who has released multiple singles, including "Boom Boom," "No Lies," and "Trophy Girl," and several albums. He has songs featuring Sean Kingston, Tyga, B.o.B, and Jack & Jack. One of his most popular songs "Firecracker (ft. Tyga, Jack & Jack)" was released in 2016, and has gained over 500,000 downloads. He has toured with Emblem3 and Mindless Behavior, and has co-headlined the DigiTour multiple times.

He began making music in middle school, inspired by a crush he had on a classmate.

His debut single was called "Kiss Me."

He was adopted at birth by his two gay fathers. They raised him primarily in Topanga Mountains in Santa Monica. He is from Los Angeles, California. He was raised by two gay fathers. One of his fathers Jonathan Murray has been a producer for several popular reality series.

He has written songs with many artists, including Meghan Trainor, Poo Bear, and Sean Kingston.

Dyllan Murray Is A Member Of