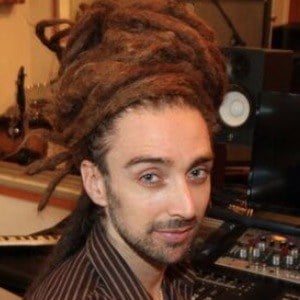 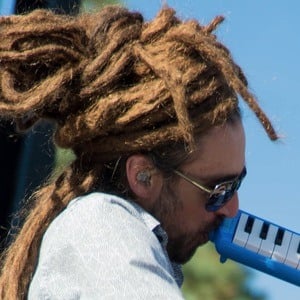 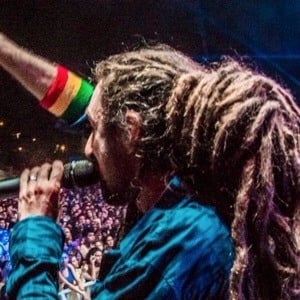 Music producer and solo artist who became a member of Tribal Seeds. He founded his studio, Imperial Sound to help promote his record label, Roots Musician Records. He's collaborated with the likes of Slightly Stoopid, Mystic Roots, and Father Psalms.

He's been working in music studios since the age of 17 and founded his record label in 2010.

He's enjoyed solo success from his hit "Call On Me."

He's established as both a singer and producer similarly to Jonas Blue.

E.N Young Is A Member Of