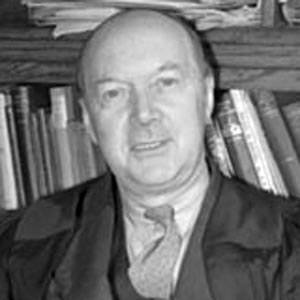 Canadian poet and three-time recipient of the prestigious Governor General's Award. His well-known narrative poems include "Titans," "The Witches' Brew," and "The Roosevelt and the Antinoe."

He was one of eight children born to Fanny Knight and Methodist minister John Pratt.

His famous poem "From Stone to Steel" deals with evolution, which was a theme in much of his writing.

He wed Viola Whitney in 1918. The couple's daughter Claire grew up to be a poet and author.

The leading Canadian poet of the twentieth century, he influenced the literary development of David Solway and other Canadian authors.

EJ Pratt Is A Member Of