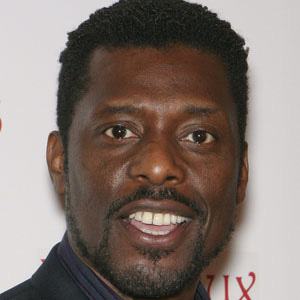 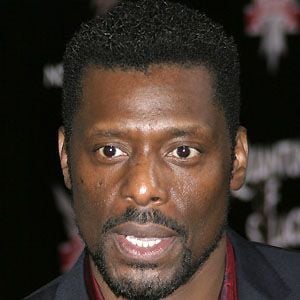 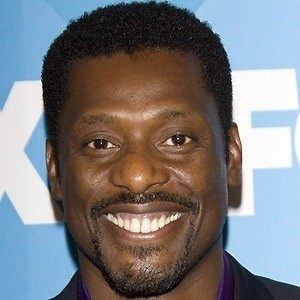 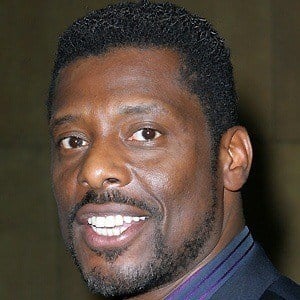 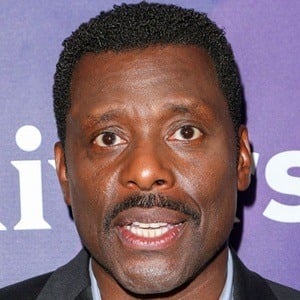 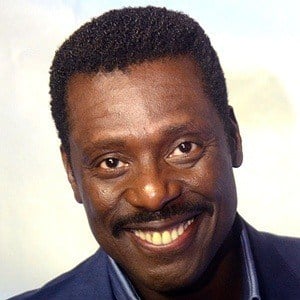 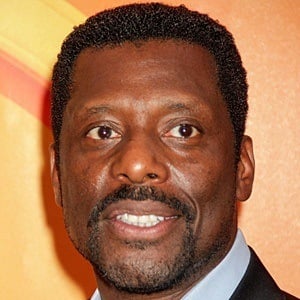 English actor known for his roles on the series Oz, Chicago Fire, and In Sickness and in Health. He also plays the title character in the 2001 ITV1 adaptation of Othello.

His career in acting took off in England, but grew internationally when he went to Hollywood to be part of the movie, Unbreakable.

He had to quit dancing due to a calf injury.

He was married to Sandra Walker.

He and Bruce Willis acted together in Tears of the Sun in 2003.

Eamonn Walker Is A Member Of