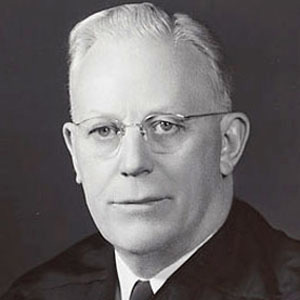 He graduated from the University of California, Berkeley with a degree in legal studies.

He ruled in the landmark decision of Brown v. Board of Education, where school segregation was declared unconstitutional.

He was the son of Methias H. Warren and Crystal Hernlund.

He was nominated to the Supreme Court by President Dwight D. Eisenhower.

Earl Warren Is A Member Of