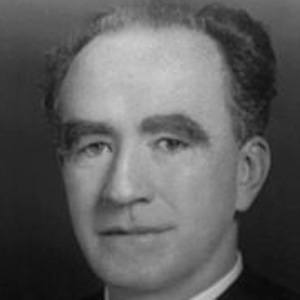 He graduated with a Bachelor of Laws degree in 1914 from the University of Michigan Law School.

He was supportive of many groups, including African Americans, criminals, Jehovah's Witnesses, and women.

He was the son of John T. Murphy and Mary Brennan.

He was nominated to the Supreme Court by President Franklin D. Roosevelt.

Frank Murphy Is A Member Of