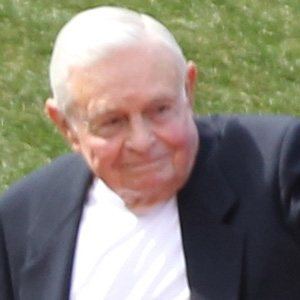 He began his career in the major leagues at age 17.

At any slight provocation, he would dramatically walk up to the umpires and poke a finger square into their chests.

His father was a dry cleaner for several NFL teams.

After retiring from coaching, he went into broadcasting, calling the 1984 National League Championship Series for ABC alongside Don Drysdale and Reggie Jackson.

Earl Weaver Is A Member Of