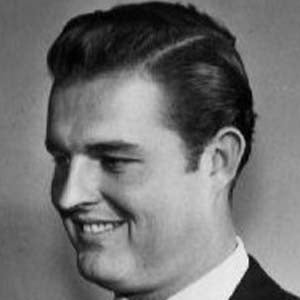 Hall of Fame Dodgers pitcher who once threw six shutouts in a row. He was selected to 9 All-Star games, helped lead the Dodgers to 3 World Series Championships and won the 1962 Cy Young Award.

He was classmates with Robert Redford, while attending Van Nuys High School.

After retiring, he became a sports broadcaster on radio and TV.

He remained married to Ann Meyers until his death, and together, the couple had three children.

Don Drysdale Is A Member Of