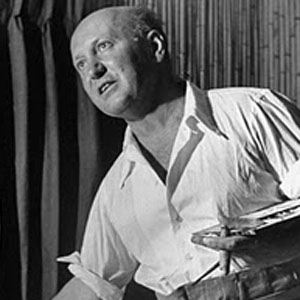 Famous for writing and illustrating the popular Madeline children's series, this early 20th-century author also penned travel and humor books and collaborated with Jacques Théry and Irving Brecher on the screenplay for the 1945 Metro-Goldwyn-Mayer film Yolanda and the Thief.

The culmination of his troubled youth was an episode in which he shot and severely injured a fellow hotel employee. As a result of this incident, he moved to America and joined the United States Army before becoming a cartoonist and writer.

Born in Meran, Austria-Hungary (present-day Italy), he grew up in Austria and Germany as the son of a Belgian artist father and a German mother. His marriage to Madeleine Freund resulted in a daughter named Barbara.

Ludwig Bemelmans Is A Member Of