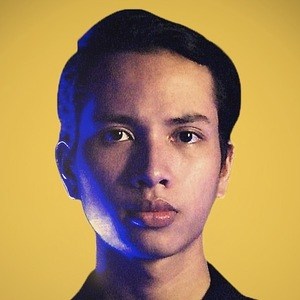 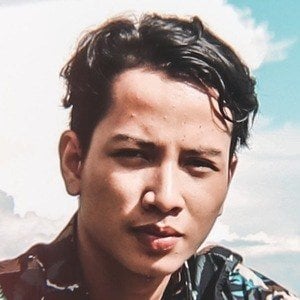 Artist and animator well known for his Monster School series of videos that has helped his total view count surpass 92 million. He was the founder of Animator United.

He started YouTube in 2015, but the oldest video featured in his YouTube library was from August of 2017 and titled "Ini Jadinya! Jika 4Brother Masuk Sketsa tawa Ft.Anited (Animasi Minecraft Indonesia)."

He was born and raised in the city of Medan, North Sumatera Province.

He and Bayu Skak of SKAK TV are both popular Indonesian YouTube animators.

Eben Ezer Purba Is A Member Of