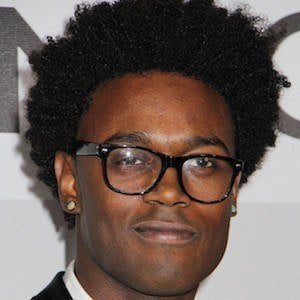 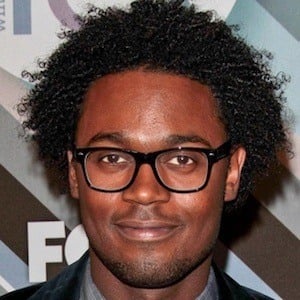 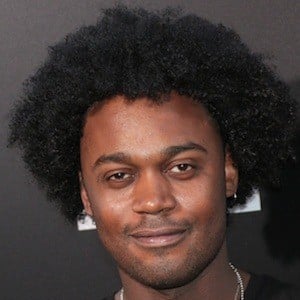 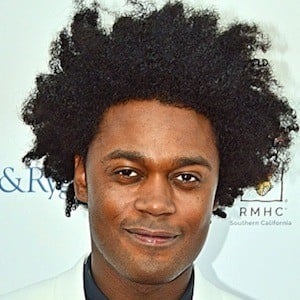 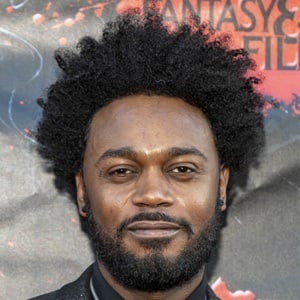 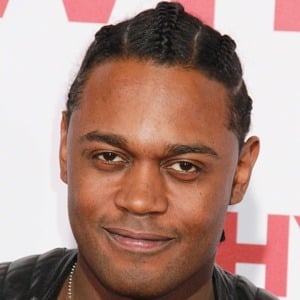 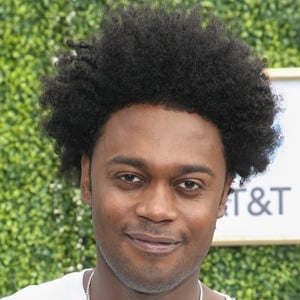 Actor known for portraying Tommy on the show Ben and Kate as well as Curtis Holt on Arrow. He also played Hunter on Sean Saves the World and has been a guest on Comedy Bang! Bang!

He honed his craft by studying at The Groundlings and Upright Citizens Brigade. His TV debut came in 2011 on the show Books.

He's had guest voice roles on episodes of Rick and Morty and he appeared in the movie Shangri-La Suite.

He grew up in Chicago, Illinois. He married Brandy Brooks and he and Brandy have two children.

He starred alongside Dakota Johnson on Ben and Kate.

Echo Kellum Is A Member Of

Arrow
Ben and Kate
Nothing to Report
39 Year Olds