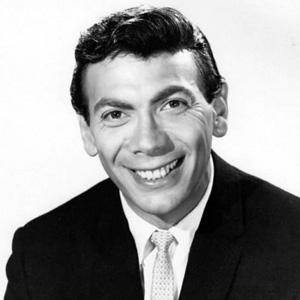 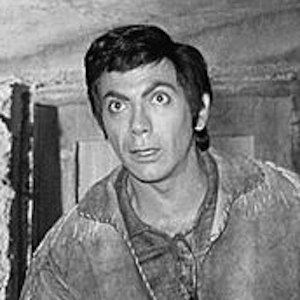 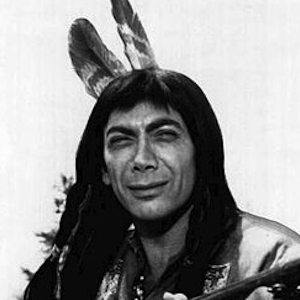 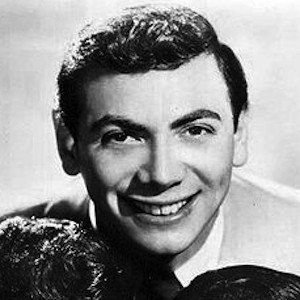 Actor and member of the singing group the Ames Brothers who sang "When the Snow is on the Roses." He also sang on the single "My Cup Runneth Over."

He formed a quartet with his brothers in high school. He started trying to pursue an acting career in the 1960s.

He was the president of the Zionist Organization of America in Los Angeles.

He was in the Broadway show One Flew Over the Cuckoo's Nest with Kirk Douglas.

Ed Ames Is A Member Of