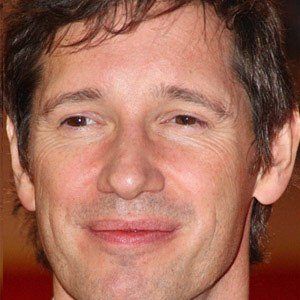 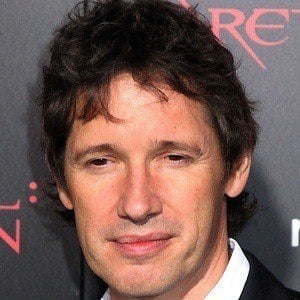 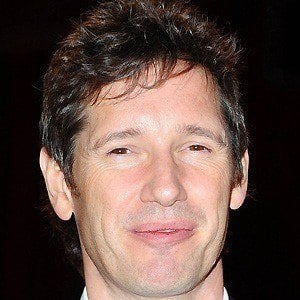 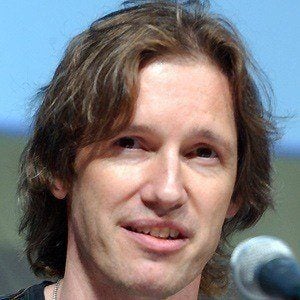 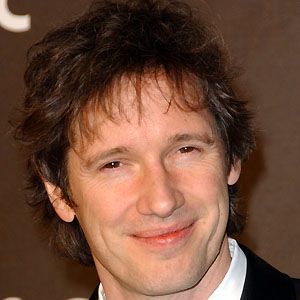 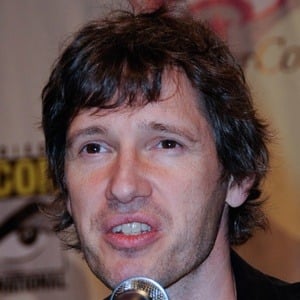 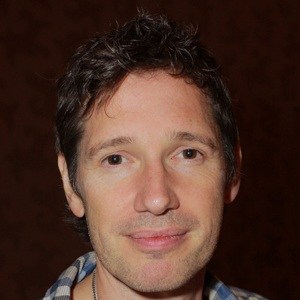 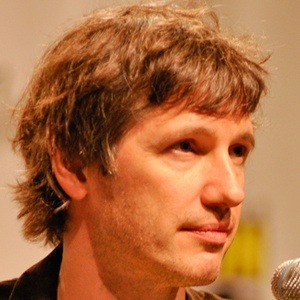 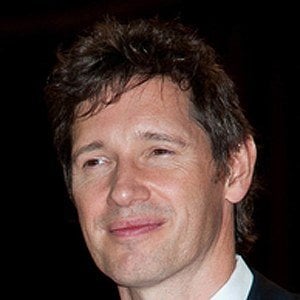 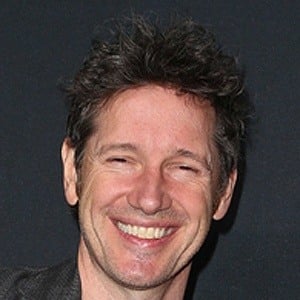 Director known primarily for sci-fi films as well as video game adaptations, including Mortal Kombat and the Resident Evil franchise.

He became the youngest student to achieve a Bachelor's of Arts in Film & Literature at the University of Warwick.

His 1997 science fiction/horror film Event Horizon bombed at the box office, but has since gone on to develop a cult following.

He married actress and model Milla Jovovich in 2009. Before tying the knot, the couple had their first child, a daughter named Ever, in November 2007. They welcomed their second daughter, Dashiel Edan, in 2015. In 2020, their third daughter, Osian Lark Elliot, was born.

Paul W.S. Anderson Is A Member Of