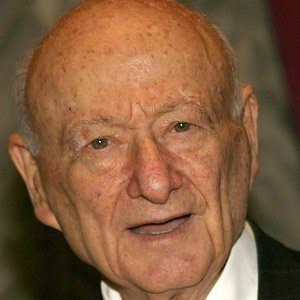 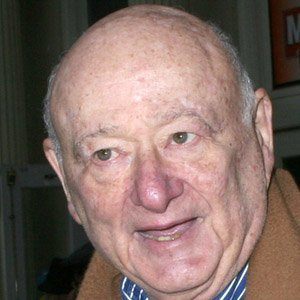 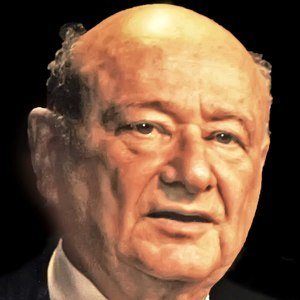 Politician who served New York as it's Mayor for three terms and served as a judge on The People's Court from 1997 to 1999. He is praised for the economic boom that occurred from 1978 to 1989 but has been criticized for his inaction during the beginning of the AIDs crisis during the early 80's.

He received his law degree from New York University School of Law after he served as an infantryman with the 104th Infantry Division during World War II.

In 1981 he won re-election with 75 percent of the vote, the first New York mayor to win endorsement on both the Democratic and Republican party tickets.

He has two siblings but never married or had children. There was much speculation about his sexuality while he was Mayor.

He appeared in an episode of Sex and the City alongside Sarah Jessica Parker.

Ed Koch Is A Member Of