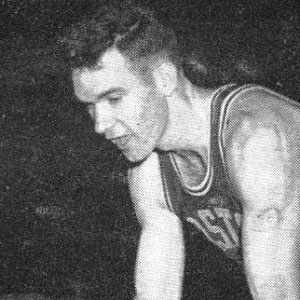 One of the great early stars of the NBA who in 1960, became the youngest player ever inducted into the Naismith Memorial Basketball Hall of Fame at the age of 32.

He played high school, college and professional basketball in St. Louis, his hometown.

He played in the NBA's first seven All-Star games.

He had seven children with his wife Jackie Macauley.

He was involved in the trade that brought legendary Hall of Fame center Bill Russell to the Boston Celtics.

Ed Macauley Is A Member Of