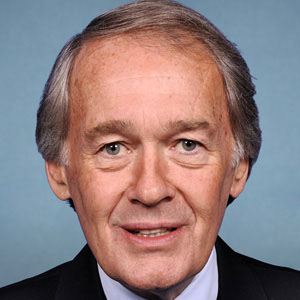 Democrat who assumed office as a U.S. Senator from Massachusetts in 2013. He previously served in the US House of Representatives from 1976 to 2013.

He was a Chairman of the House of Energy Independence and Global Warming Committee while serving as a Congressman.

He married Dr. Susan Blumenthal in 1988.

He started serving as a Senator with Elizabeth Warren in 2013.

Ed Markey Is A Member Of