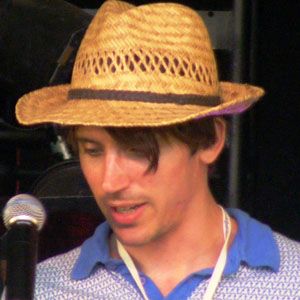 Stand up comedian who has appeared in several televised comedy competitions and presented shows on Nickelodeon UK and the CBBC channel. In 2011, he began presenting the BBC show All Over The Place.

He was a finalist in York's National Talent Hunt in 2003 and the So You Think You're Funny festival.

Hired by the CBBC, he teamed up with Oucho T. Cactus to present Ed and Oucho's Excellent Inventions and the weekend morning show Transmission Impossible with Ed & Oucho.

He mentioned on Twitter that his girlfriend was part of Misery Bear's Comic Relief special. He has a brother named Jon.

He's presented All Over the Place with Iain Stirling and Barney Harwood.

Ed Petrie Is A Member Of