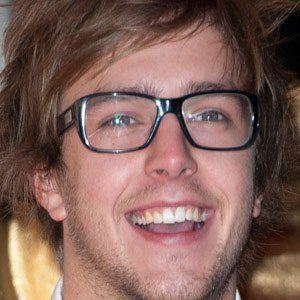 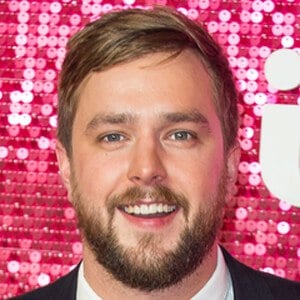 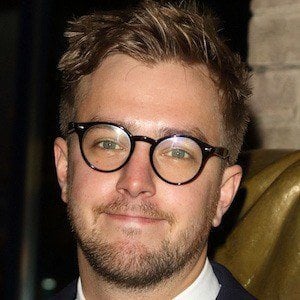 Scottish comedian who has performed at places such as The Stand, The Comedy Store, and Off the Kerb. He produced the CBBC show, Help! My Supply Teacher's Magic and was host of his own BAFTA nominated children's show The Dog Ate My Homework. He has also narrated ITV2's Love Island.

He started stand-up while in his final year of Law at Edinburgh University. He made it to the finals of the Paramount Funniest Student and Chortle Student Comedian of the Year competition.

He is also a writer and television presenter who worked on the CBBC TV show Scoop.

He spent his childhood in Scotland with his family. In 2017, he started dating Laura Whitmore from Love Island; they tied the knot three years later. They welcomed their first child together in 2021.

He has toured with comedian Russell Kane as a warm up act for Posturing Delivery.

Iain Stirling Is A Member Of