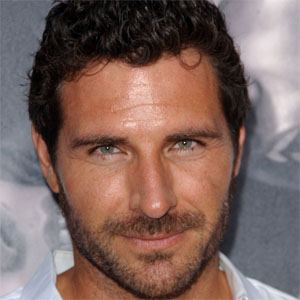 Played the roles of Nathan Stark on Eureka, Stan in True Blood, Brent Ferguson in Desperate Housewives, and Gabriel Winters in Castle.

He had his earliest television roles starting in 1999 with an appearance as Jeff in V.I.P. In 2000, he landed a starring role in Young Americans and also appeared on Dharma & Greg.

He portrayed Private Joe Griff in the sequel to the cult hit Starship Troopers.

He has two sisters named Mary and Lizzy and a brother named Joseph.

He appeared on the series According to Jim, starring Jim Belushi .

One Day at a Time
The Oval
Eureka