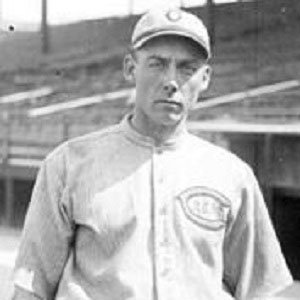 He used a bat that weighed 48 ounces, unusually heavy for a baseball player.

He played for the Cincinnati Reds when they won the World Series against the Chicago White Sox, who were later accused of trying to fix the game.

He had one daughter, Mary, with his wife Essie.

He was once called the greatest player in Cincinnati Reds history by Hall of Fame second baseman Joe Morgan.

Edd Roush Is A Member Of