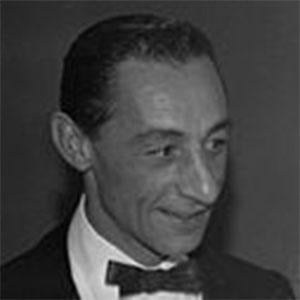 Legendary jockey rode 17 Triple-Crown winners during his 18 year-career, and was the first to win with two different horses - Whirlaway and Citation.

He came in sixth in his first race, and did not win a single one of the 31 races he rode in his first season.

He rode five winners in the Kentucky Derby, a record of six in the Preakness Stakes and six Belmont winners.

He grew up in a working-class family in Cincinnati, Ohio, his father a taxi driver.

Eddie Arcaro Is A Member Of