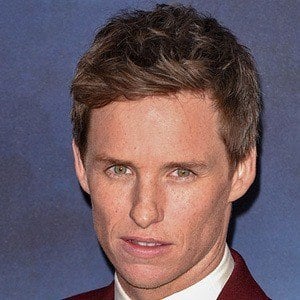 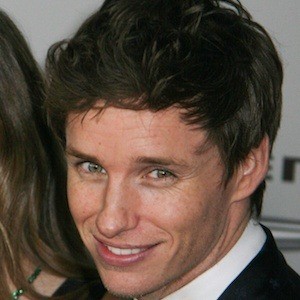 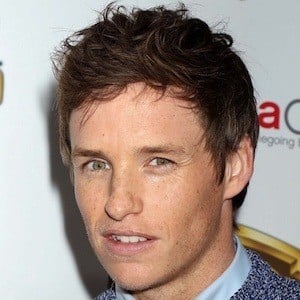 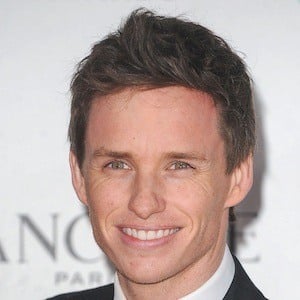 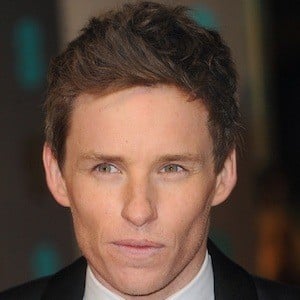 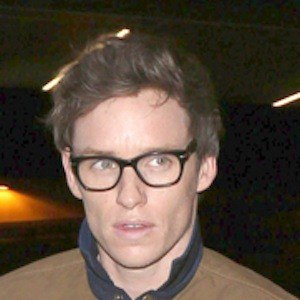 Dramatic actor whose portrayal of Stephen Hawking in the 2014 film The Theory of Everything earned him an Academy Award for Best Actor. He also delivered a memorable performance in the film My Week with Marilyn with Michelle Williams and played Marius in the 2012 film Les Misérables. In 2016, he starred as Newt Scamander in Fantastic Beasts and Where to Find Them.

While in college, he performed as the soloist with the Eton College Choir. He attended Eton College with Prince William and Ivo Stourton, the author of Kassandra.

He worked as a model for Burberry in 2008 and 2012. He won the Laurence Olivier Award for Best Actor in a Supporting Role for his role in the Broadway play Red.

His mother, Patricia, and his father, Richard, raised him in England. He dated actress Carey Mulligan in 2011. In December 2014, he married Hannah Bagshawe. They welcomed a daughter named Iris Mary in June of 2016. They welcomed their son Luke in March of 2018.

His had his breakthrough role in the 2008 film The Yellow Handkerchief, which starred Maria Bello.