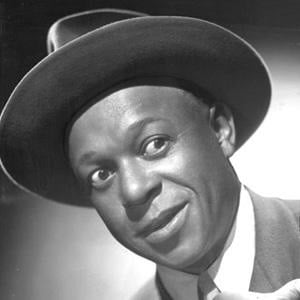 He injured his vocal cords while selling newspapers as a child in San Francisco.

He married Mamie Wiggins Nelson in 1932.

Eddie Rochester Anderson Is A Member Of