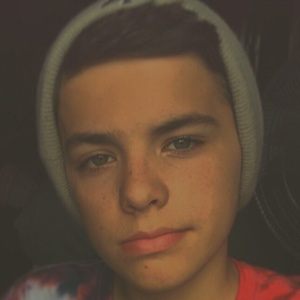 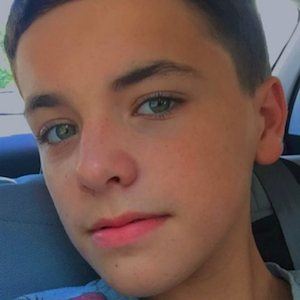 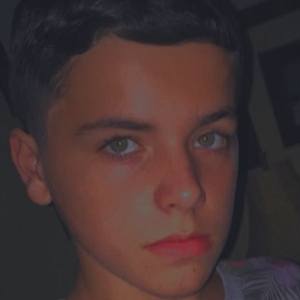 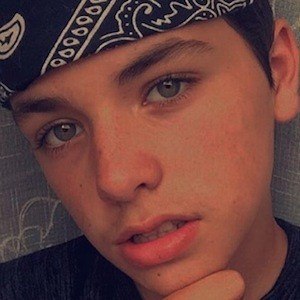 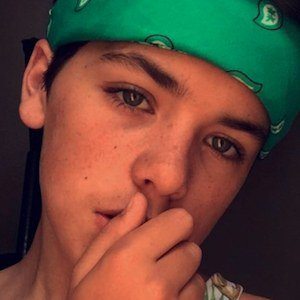 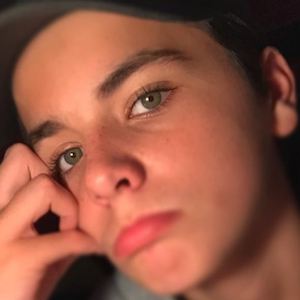 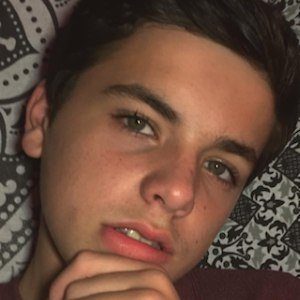 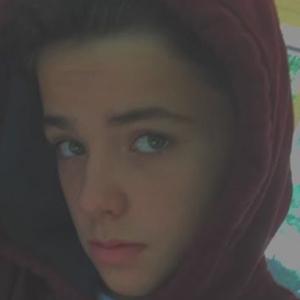 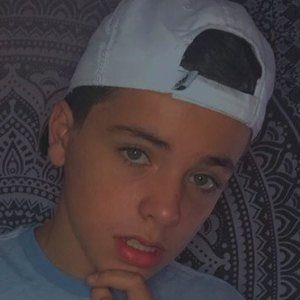 TikTok creator who has earned more than 50,000 followers by posting lip syncs to popular songs by artists like Drake and Daddy Yankee.

He first began making videos on TikTok to quell boredom in his downtime. Not long after joining, he quickly began gaining a following.

Outside TikTok, he was briefly a broadcaster on YouNow.

The New York native is close to his family.

He has done duets with fellow social star Kaylee Halko.

Eddie Sean Is A Member Of