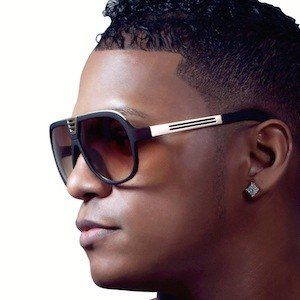 Best known for his various solo releases as a reggae singer and songwriter. He garnered worldwide acclaim for his collaborative song "Perdóname" with the reggae duo La Factoria.

In 2008, he released the lead single off of his debut album Perdóname called "Luna." It charted at #2 on the US Billboard Latin Tropical Airplay charts. On April 25, 2015, he released his third and final solo album, Flow Lover, to iTunes.

He was born and raised in Panama City, Panama.

His sound is often compared to that of his fellow Panamanian reggae DJ and singer Flex.

Eddy Lover Is A Member Of