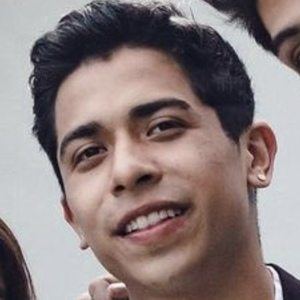 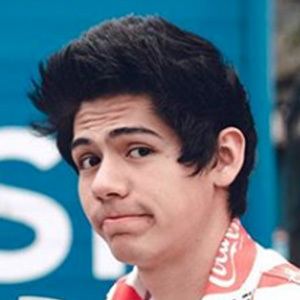 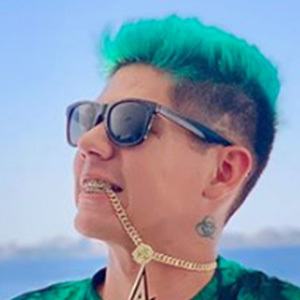 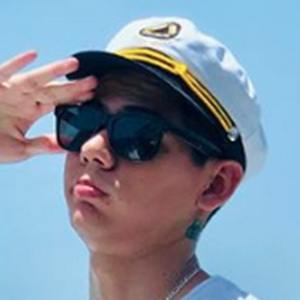 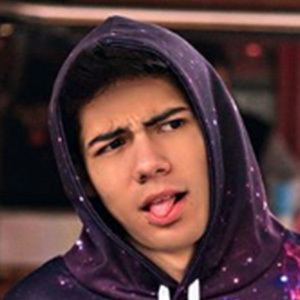 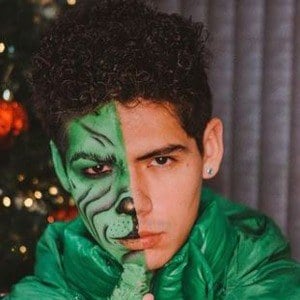 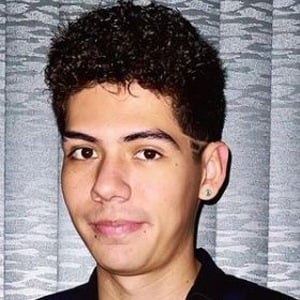 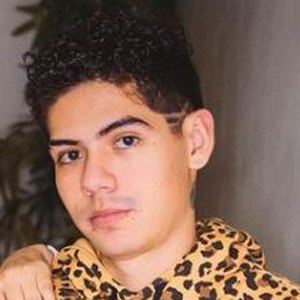 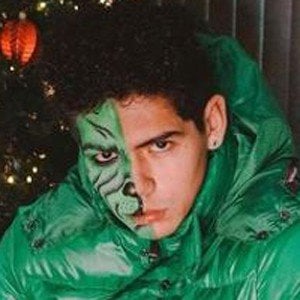 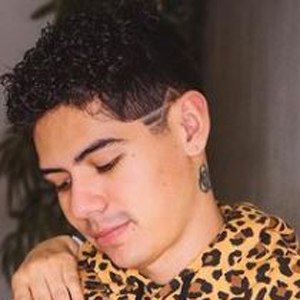 Mexican social media star who became known for his YouTube channel, where he posts gameplay videos and challenges for his more than 15 million subscribers. He's also known for posting comedy videos to his YoSoyAntrax TikTok account, which has amassed over 7 million fans.

He first posted to his YouTube channel in May 2015.

He has gained over 3.4 million followers on his yosoyantrax Instagram account. In August 2019, he won a Kids' Choice Award Mexico in the category Favorite Gamer in which Germán Garmendia and Vegetta777 were also nominated. In September 2020, he joined the social media super group Team Leyenda.

His real name is Nello Ángel Villamar Carrillo. He's from Orizaba, Veracruz. His older sister is fellow YouTuber DeVi. He posted a photo with his mother to his Instagram in May 2017. He dated popular TikTok creator Scarday.

He's collaborated on content for his social media with popular influencers such as Bryan SKabeche, Luisito Comunica, Los Polinesios and Eddy Skabeche.

Antrax Is A Member Of