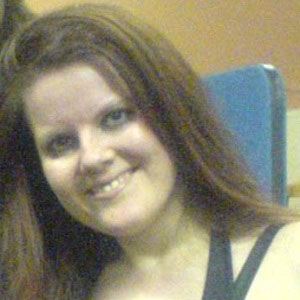 British former professional wrestler nicknamed "The Jezebel" who wrestled in independent promotions like Real Quality Wrestling and ChickFight. She took the RQW crown in a three-way match in 2006.

She grew up in Essex and was inspired to wrestle by watching Ultimate Warrior.

She was known for her attire while performing, preferring loose-fitting clothes over the provocative clothing traditionally worn by female wrestlers.

She has been in a relationship with wrestler JP Monroe.

Eden Black Is A Member Of