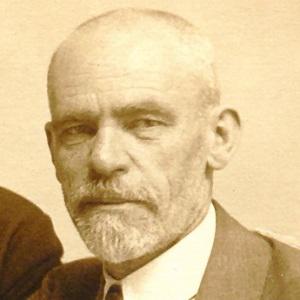 Estonian teacher who was the creator of the language Occidental.

He began working with the problems in the ideal form of international auxiliary language, leading to his first publications.

He was a member of the Committee of Linguistic Advisors.

He was raised in Olwiopol, which was part of the Russian Empire, by Estonian parents.

He was of the same nationality, Estonian, as prominent Architect Louis Kahn.

Edgar de Wahl Is A Member Of