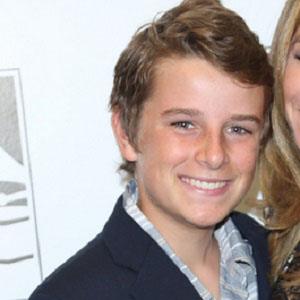 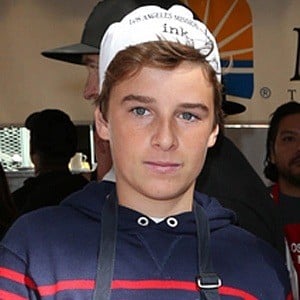 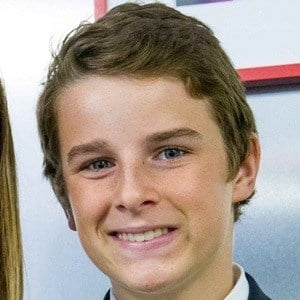 Grandson of the late Joan Rivers and son of Melissa Rivers. He appeared alongside his grandmother and mother on the reality series Joan & Melissa: Joan Knows?

He grew up playing lacrosse in California.

He is named after his grandfather Edgar Rosenberg.

His father's name is John Endicot. His parents divorced in 2003. While his birth name is Edgar Cooper Endicott, he goes by his middle name of Cooper.

He and his mother flew to New York after Joan Rivers was admitted to a hospital before her passing.

Cooper Endicott Is A Member Of