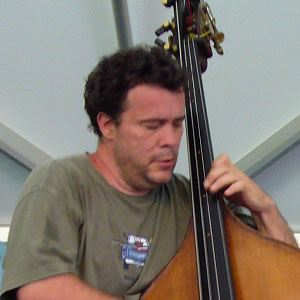 American bass player and musical composer known for his work in the bluegrass, classical, and jazz genres. His solo albums include Dreams of Flight and Unfolding.

He studied music at Indiana University. He later taught at both Vanderbilt University (Nashville, Tennessee) and at Philadelphia's Curtis Institute of Music.

He was a 2000 recipient of the prestigious Avery Fisher Prize.

He was born in Oak Ridge, Tennessee. His father, Edgar Meyer, Sr., directed a string orchestra and taught him to play the double bass.

He won a Grammy Award for his collaboration with renowned cellist Yo-Yo Ma on a 2000 album entitled Appalachian Journey.

Edgar Meyer Is A Member Of