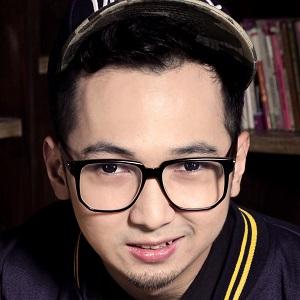 Entertainer, professional MC, and TV show host most well known for his YouTube channel EdhoZell, which features parodies of popular songs, pranks, vlogs, and more. The channel has earned over 3.8 million subscribers. He is a noteworthy influence whose verified edhozell Instagram account has gained 1.8 million followers.

He was a professional MC for Off Air Event.

He was named the Cleo Most Favorite Bachelor of 2014 in Indonesia. In 2021 he shared a video with popular comedian uespiiiiii to his Instagram.

He was born in Jakarta, Indonesia. He shares a child with Keluarga El.

Known for his parodies, he once did a video on Hamish Daud marrying Raisa Andriana.

Edho Zell Is A Member Of