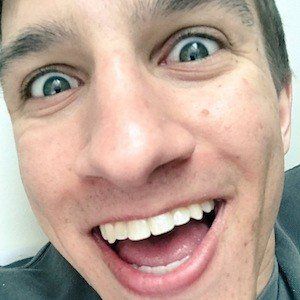 Comedian who posts parody music on his Thecomputernerd01 YouTube channel to acquire funds for college enrollment. The channel has earned over 1.3 million subscribers.

He was raised in Rahway, New Jersey, where he began posting videos to pay for college.

His music has appeared in the iTunes Store.

He grew up in Florida and New Jersey with his sister Amanda.

He has a series called Josh Squared, which features fellow YouTuber Josh Sobo.

Josh Chomik Is A Member Of