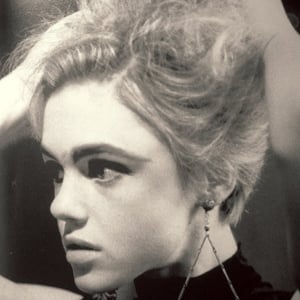 American model, actress, and socialite most well known for her association with Andy Warhol. She appeared in many of his films including Poor Little Rich Girl and Kitchen.

She was the second youngest of eight children and grew up in a tumultuous family situation.

In 1971, she died of an accidental drug overdose.

She married Michael Post in 1971, shortly before her death.

She was played by Sienna Miller in the 2006 film Factory Girl.

Edie Sedgwick Is A Member Of