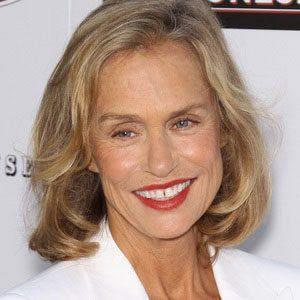 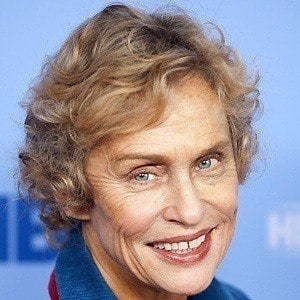 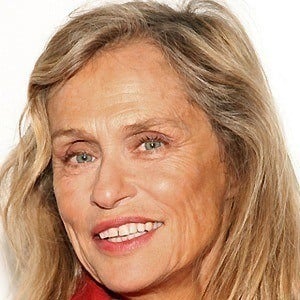 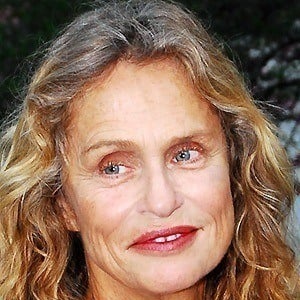 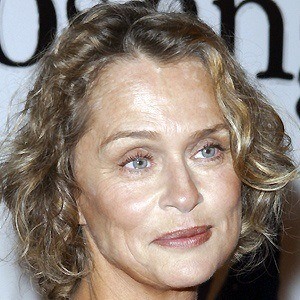 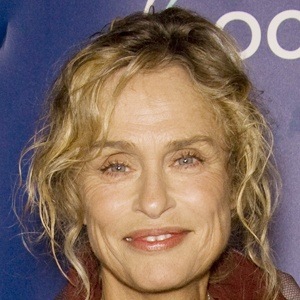 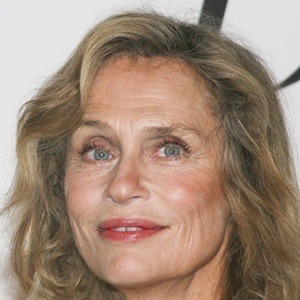 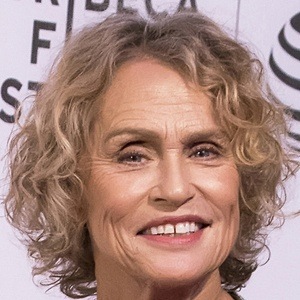 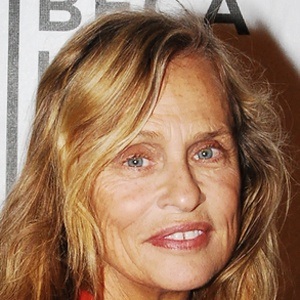 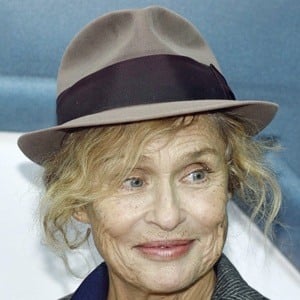 She attended the University of South Florida in Tampa, where she was one of the first attending students.

She posed for Playboy when she was twenty and a few years later became known as the fresh American face of fashion.

She grew up in Charleston, South Carolina and although she had many romantic interests, she never married.

She starred in American Gigolo with Richard Gere.

Lauren Hutton Is A Member Of