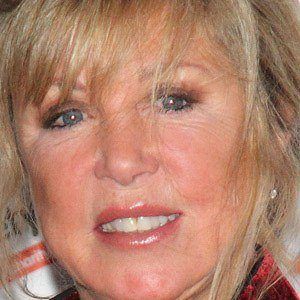 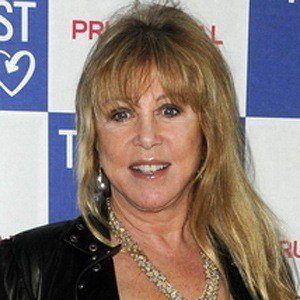 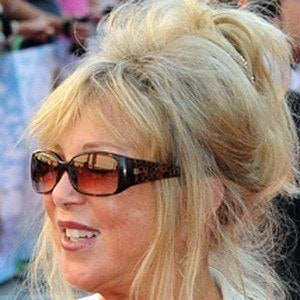 English model and photographer who released the photo collection Through the Eyes of a Muse in 2005. In 2007, she released the autobiography Wonderful Tonight.

She worked as a shampoo girl before being encouraged to pursue modeling.

In 1965, her dentist laced her coffee with LSD and didn't tell her. She mistakenly believed she was in an elevator that was on fire.

Pattie Boyd Is A Member Of