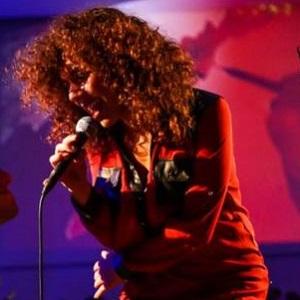 Swiss-born pop singer and reality talent competition contestant. She released her debut album, One, in 2011.

She was the Season One champion of X-Factor, a German television talent competition.

She and her younger siblings were born in Bern, Switzerland to Albanian parents.

Edita Abdieski Is A Member Of