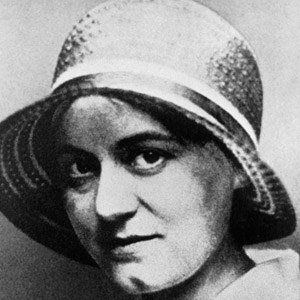 Nun who died in the Auschwitz concentration camp and is thus regarded as a martyr and saint of the Roman Catholic Church.

She was born to a Jewish family but was baptized in 1922.

She is one of the six patron saints of Europe.

She was sent to the gas chambers with her sister.

She was controversially canonized by Pope John Paul II in 1998.

Edith Stein Is A Member Of