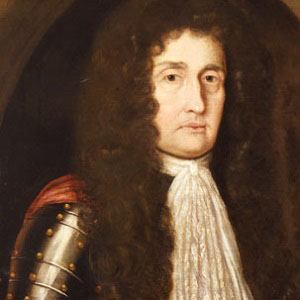 English-born political administrator who served as colonial Governor of New York, Virginia, and Maryland. From 1686-1689, he also served as Governor of the Dominion of New England.

He was born in London to royalist parents: his father, the Bailiff of Guernsey, supported King Charles I, and his mother, Elizabeth Stone, was the sister of a royal courtier.

An unpopular figure in the colonies, he returned to England in 1698.

He wed Mary Craven in 1671. He was married twice more; his third wife was Elizabeth Fitzhebert.

He donated his personal funds toward the construction of The College of William and Mary, a Virginia university that was founded in 1693 and later educated United States President Thomas Jefferson.

Edmund Andros Is A Member Of