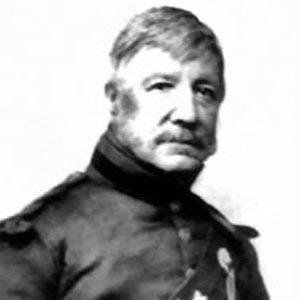 Remembered for his early nineteenth-century expeditions to Western Australia, this English explorer and military man served during the 1850s in the New South Wales Legislative Council.

In his early adulthood, he served in both the 19th and 57th regiments of the British military.

Lockyer Valley and Lockyer Creek, both in Western Australia, were named in his honor.

He left his native England in the 1820s and settled with his wife and ten children in Sydney, New South Wales, Australia.

He and Ernest Giles were both British-born explorers of Australia.

Edmund Lockyer Is A Member Of