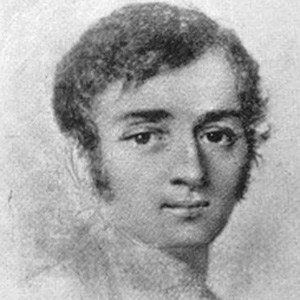 French explorer of the upper Mississippi who recorded its landscape and native cultures.

Showing an early aptitude for mathematics, he began teaching at age 19.

His collection of maps from his three expeditions used native names for regions and landmarks.

He grew up around Cluses in Savoy, France.

He was guided by Zebulon Pike 's maps in his explorations while making many corrections to them.

Joseph Nicollet Is A Member Of