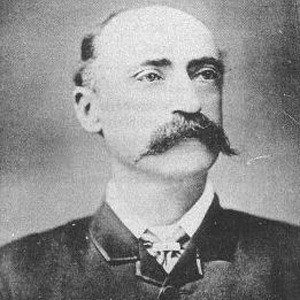 Explorer of Australia's interior who called himself the last of the Australian explorers.

He had several clerking jobs that bored him.

He went on five different expeditions into Australia's rugged wilderness, and came close to dying of exposure there.

He moved from England to join his parents in Adelaide, Australia, at age 15.

George Bass also mapped out parts of Australia's interior during his expeditions on his small riverboat, Tom Thumb.

Ernest Giles Is A Member Of