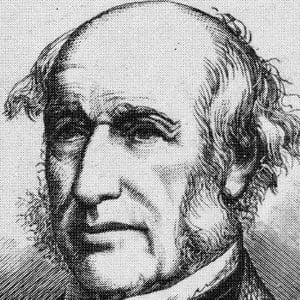 He became the co-leader, along with HHamilton Hume, of the infamous expedition of Eastern Australia.

When his father was captured and imprisoned by the French, young William dropped out of school to provide for his family.

He and Hume saw each other not as partners, but as rivals, which almost doomed their expedition.

His father commanded a ship that traded in the Mediterranean.

During his expedition he found a river, later named the Murray River, by Australian explorer Charles Sturt.

William Hovell Is A Member Of