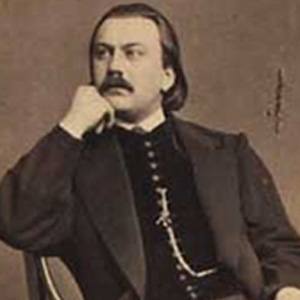 Soloist at the April 3, 1869, world premiere of Piano Concerto in A minor by Edvard Grieg. He was compared to Franz Liszt.

He composed some well-received and widely admired works, including the 24 Concert-Etüden and the 24 Octav-Etüden.

He didn't release many details about his personal life.

His involvement with Grieg's Piano Concerto in A minor world premiere was memorable for many reasons, including the fact that Anton Rubinstein loaned the Royal Danish Orchestra his piano for the performance.

Edmund Neupert Is A Member Of