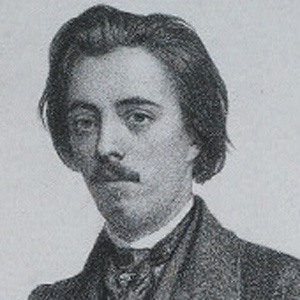 Famous for his piano transcription of the oft-recorded Magic Fire Music from Die Walküre by Richard Wagner.

He debuted in concert in Hamburg when he was six and started studying at the Leipzig Conservatory when he was seven.

He contributed much to Belgium's musical culture while a piano professor at the Brussels Conservatoire.

His father was a baritone. He would later tour with his two brothers.

He transcribed several pieces from Wagner's Ring Cycle, some of which were recorded by Isador Goodman.

Louis Brassin Is A Member Of