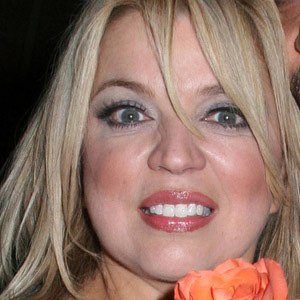 She sang on the radio when she was eleven years old and wrote her first song five years earlier.

She had a role in Paul Simon's Broadway musical The Capeman.

She has collaborated with Ricky Martin.

Ednita Nazario Is A Member Of