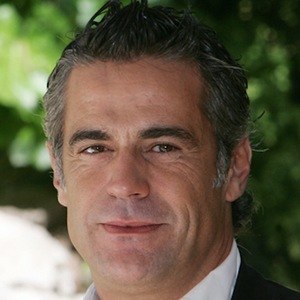 Italian model, actor, and entrepreneur who's best known for playing Emerson in the 2007 film Live Free or Die Hard. He also appeared in Baywatch, Arliss, and The Bold and the Beautiful.

He studied Philosophy at the Università Cattolica del Sacro Cuore.

He was discovered by a modeling scout and started his career by joining the agency Why Not.

His parents are Pietro and Rosangela Cicorini. He grew up with a sister, Monica.

Edoardo Costa Is A Member Of