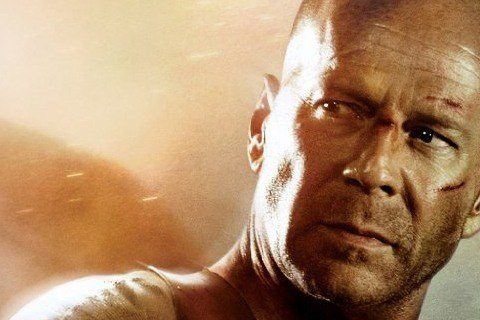 The fourth film in the Die Hard franchise sees John McClane teaming up with a computer hacker to save Washington D.C. It was followed in the series by the 2013 film A Good Day to Die Hard.

Production was shut down for a period midway through when Bruce Willis's stunt double Larry Rippenkroeger fell 25 feet and broke multiple bones in his body.